A Word About Acting Stupidly. 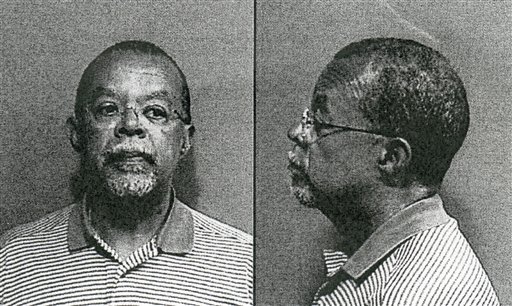 At a certain point, I was really close to brushing off Gatesgate. I thought it was clear the cops had overreached and that Professor Gates should have known better than to engage the authorities in that way, if only because it spoke poorly of his self-preservation skills. What else was there to say?

I didn’t have anything to add to the conversation. And I’m still not sure if I do.

But this fantastic post from digby needs to be acknowledged. Here’s the thrust of it:

Now, on a practical, day to day level, it’s hard to argue that being argumentative with a cop is a dangerous thing. They have guns. They can arrest you and can cost you your freedom if they want to do it badly enough. They can often get away with doing violence on you and suffer no consequences. You are taking a risk if you provoke someone with that kind of power, no doubt about it.

Indeed, it is very little different than exercising your right of free speech to tell a gang of armed thugs to go fuck themselves. It’s legal, but it’s not very smart. But that’s the problem isn’t it? We shouldn’t have to make the same calculations about how to behave with police as we would with armed criminals. The police are supposed to be the good guys who follow the rules and the law and don’t expect innocent citizens to bow to their brute power the same way that a street gang would do. The police are not supposed wield what is essentially brute force on the entire population.

And yet, that’s what we are told we are supposed to accept. Not only can they arrest us merely for being argumentative as they did with Gates, they are now allowed to shoot us full of electricity to make us comply with their demands to submit.

Amanda Marcotte points out this tendency to reflexively side with the authorities, even in clear cases of abuse:

But by and large, I’ve seen more concern out there with whether or not Gates was stupid for not staring at his shoes and apologizing for breathing the second a cop started speaking to him. Since I’ve been blogging for a long time, on and off, about the politics of rape, I know this behavior when I see it—it’s victim-blaming.

And it’s easy to see how this societal acceptance of inexcusable behavior, of cops acting “stupidly” if you will, can start with Gates and end with Shem Walker.