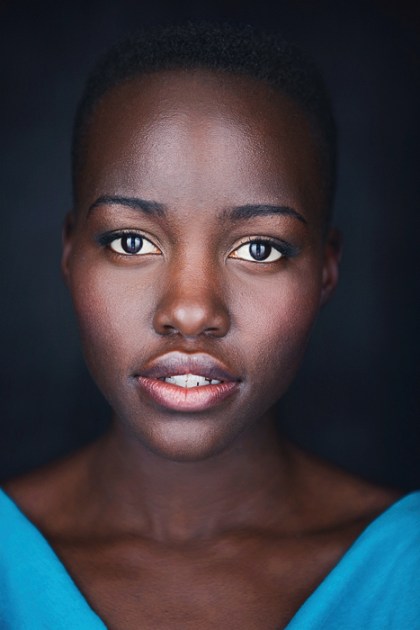 It’s a Friday in June. My homeboy told me about this one shop in the basement of an apartment building in Alexandria VA that’s supposed to be pretty good. It’s assumed that the only reason a woman, a black woman at that, cuts her hair is because of sickness or sorrow. I am squarely in the “Waiting To Exhale” category. The sides of my head were already shaved but there were still remnants of post-break-up hair taking up residence on top of my head, oppressing me, screaming to be deleted from the frame of my face.

This has to happen. Today.

It’s nothing to write home about, the shop, about the size of a living room. It’s also not busy which is surprising for a Friday because that’s usually when guys are getting fresh for the weekend. It will do. I hop in the chair, sure of my decision, and fall into a lull under the hum of the clippers.

The barbershop is a space that is both sacred and profane, especially if you’re a woman entering a particularly male space. It’s kind of awkward because you *know* the barbers and other male patrons are talking shit before and after you arrive, but they keep conversation purposely polite while you’re there.

Among the myriad topics I’ve heard discussed while in the chair include politics, geography, homeownership in DC vs. New York, rappers, and whose woman is shaped like what home appliance. Brush cuts, for women, are the awkward stepsister of the natural hair world. The internet is full of forums and communities and products for twist outs and teeny weeny afros and curls, but where’s the support group for the girl who wants to show some scalp? Only in in the barbershop do people understand the fiendish desire for a crisp shapeup, or respect the hard work and brushing that has gone into developing waves.

When Christina Eichelberger first did her big buzz cut she noted that she never got a chance to eavesdrop on the smack talk. “I used to go to barbershops heavy when I first went short, and I’d always get to cut the line and be on my way. They’d be quiet and watch whatever bootleg was on in peace until I left,” she says. Keeping a straight face in the midst of this foolishness is incredibly difficult. I try to keep my head low and scroll through my Twitter timeline like I haven’t heard a word they’ve said.

It’s also worth noting that everyone’s decision to go low is not the same – for Christina, who’d grown her hair long before doing a big chop, short hair meant following in the footsteps of beauties like Halle Berry and Low Down Dirty Shame-era Jada Pinkett-Smith. However, some of her relatives were not as enthusiastic about her decision. “My family was shocked,” she says. “Mom thought it framed my face beautifully, but it was still this huge surprise because I had never talked about going short. My dad and brothers didn’t like it at all and tried on a few occasions to bribe to me into growing my hair back out. I even once signed a contract with my brothers to not cut my hair again. My boyfriend at the time damn near jumped out the window.”

These reactions to a woman’s short hair is sadly not surprising, particularly for black women, where every part of our outward appearance is cast through the prism of respectability and prevailing social norms of beauty. Short hair, then, becomes a powerful signal that a woman is, if not anything else, bold as fuck. Despite the initial pushback from her family Christina decided to keep her cut and even went ‘full Amber’ (close shave + dyed blonde) for her honeymoon. Her husband loves it.

For some people, like my mother, whose hair was ravaged by the effects of chemotherapy, a close cut was borne out of necessity. For others, like my friend Brittany Claud, cutting her hair was an effort to distance herself from a deeply tragic life event. A home intruder attempt to rape and murder her over a year ago.  “My life had been changed completely. My body no longer felt like my own…my mind and spirit were altered too.” Letting go of the giant Afro she had previously cultivated was a step she needed to take move into her future. “I didn’t want to disrespect all that I had just gone through with a façade of my prior self.” She feared that her new do would make her look less feminine, but has since come to love its look and convenience. This idea of femininity being tied to one’s hair, it being a woman’s ‘crown and glory’, is laid bare and refuted when it all comes off. You are still a woman. You can still be fine. Cutting it all off often feels like jumping off of a cliff – exhilarating and there’s no looking back. 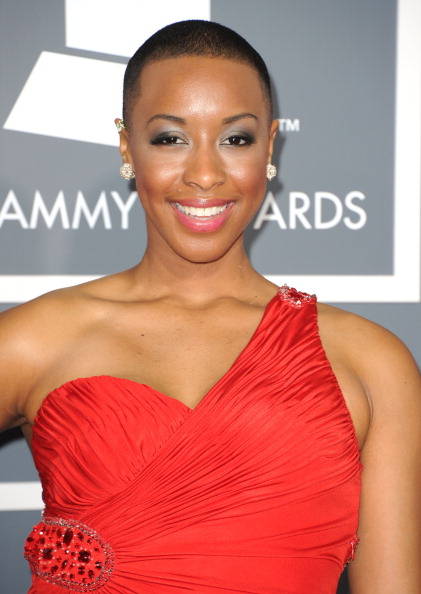 As for why a woman would keep her hair short, the clear answer is convenience. And flyness. DeJuan Price lists those as the main reasons decided to stay with her low cut. “Maintenance, cost is low, I can exercise–and it looks fly on me.” Being able to roll out without worrying if your edges are appropriately laid to the gods is such a relief, especially since a woman’s beautification rituals often require many other elements (hair, nails, makeup jewelry, etc.).

Off the top of my head I can only think of three women who are successful at being brush cut baddies in the public eye: High Priestess of Baldhead Scallywags Amber Rose, wife of rapper Wiz Khalifa and alleged muse behind Kanye West’s My Beautiful Dark Twisted Fantasy, actress Lupita Nyong’o, who portrayed Patsy in 12 Years A Slave, and chanteuse Carolyn Malachi. They are all my inspiration. In my mind their beauty is in no small part because of their lack of hair, not despite it. When you have nothing but your face and yourself, there is nothing else you can do but be fly as hell.