Homecoming Season Is Over. 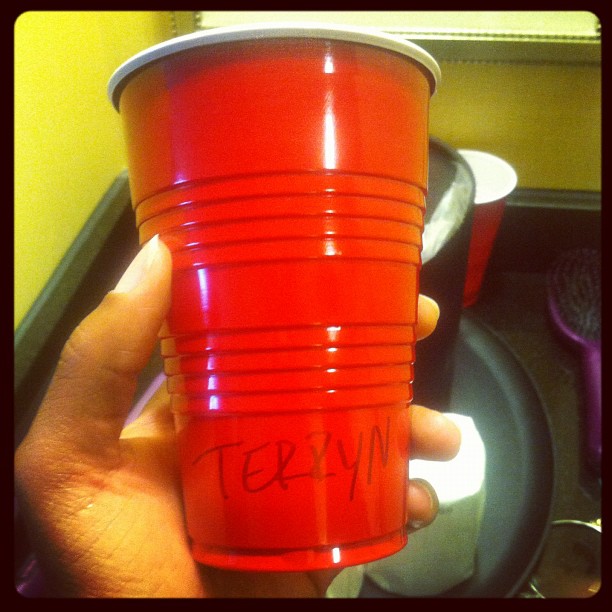 This is what you do to prepare for homecoming: Get your hair done. Get your nails done. Shop for clothes. Layers are important, because depending on where your homecoming falls in the season, it could be unseasonably hot, or cold. You hope for something in between and you usually get it. Comfortable shoes for the tailgate because you will be on your feet for at least 8 hours, drinking and eating fried fish sandwiches.

You arrange your hotel room. This is important because you want to make sure you are not too far from campus. If you’re an oldhead you probably don’t know too many current students who will let you sleep on their couch. It’s fine because you are grown anyway, and you’ll probably be in the mood to contact old flames. For reasons.

What you don’t do, however, is plan to see a dead body.

Returning to my home by the sea included all of those rituals: the preening, the shopping, the knot of excitement about seeing old friends, who got fat, who lost weight, who’s married, who’s got kids. Hampton is the type of place that people send their children to become doctors and lawyers and government workers. You know, that particular brand of black folks that pops into your mind when you think of the term “bourgie.” Cliff and Claire Huxtable. Braxton P Hartnebrig. Them.

So, the Friday night that I arrived in Newport News with three other homegirls, a city about 10 miles from Hampton, I was expecting a weekend of drinking, partying, and eating at Tommy’s (amazing food, dirt cheap prices). We got a good deal at the Magnuson hotel, something young professionals and recent grads could afford.

We were going to the alumni party at another hotel because, being five and six years out of HU meant that we weren’t trying to deal with the rowdiness that comes along with younger crowds. The party being held at our hotel seemed to have a lot of younger looking folks. We flounced past them on the way out, glad to be in a place where we weren’t going to sweatboxes anymore. We were grown. It’s mid-October and warm so we get away with wearing short dresses and lace shirts and strappy heels.

Anyway, we go and party, drop it low (and sometimes have trouble picking it back up).  After two hours we head back because we know that Saturday is tailgate and we will have to preserve our energy. In the car two of my homegirls have a disagreement. By the time we all get back to the hotel parking we agree that they need time to cool off so I take one friend to the hotel room, and the other two stay in the car get their heads right.

About twenty minutes later the other two homegirls come in, breathless.

Someone was shot in the parking lot.

In that short twenty minutes another argument had popped off, but it wasn’t resolved by separating the two parties and taking time to think it through. According to news reports a young man instead decided to pop his trunk and shoot, killing someone and hurting another. My friend J., a soon to be doctor, saw the victim’s lifeless body. “I felt like homecoming is one place I’ve always felt safe, and you never expect to see something like that, or hear something like that.” Where J. is from, shit like that happens all the time. She avoids going to parties and if she does she leaves 30 minutes before the party ends because the let-out can be dangerous. Homecoming is supposed to be different.

We still went to the tailgate the next day.  But in the back of our minds the tragedy of the night before haunted us  — who comes to homecoming to die? Even though the victim wasn’t a student or alumni at the school and the party was an off-campus non-school affiliated event, his death still happened during our homecoming weekend. He was a young person, like the rest of us, trying to enjoy himself. With the recent reports of the YardFest fuckery at Howard and a shooting at NCAT, there’s a feeling of disillusionment, at least among the people I’ve talked to, about who we perceive ourselves to be as HBCU alumni and the realities of hosting large events like homecoming. Nothing feels the same.