For Your Consideration: Ola Ray’s ‘Remember.’ 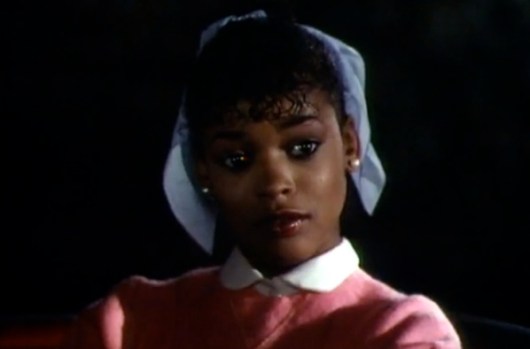 Nope, that wasn’t nice. And with all that’s been going on in the world today — murder trials and voting rights and Nelson Mandela and all that jazz — what we need is kindness.

Let’s begin that now in discussing this Michael Jackson tribute video that Ola Ray made, entitled “Remember.” Let’s say as many nice things as we can about this video, okay? Okay.

Nice things about this bum-ass video:

So, Ola, great job on not having throat cancer and maybe giving good hugs. You go, girl!