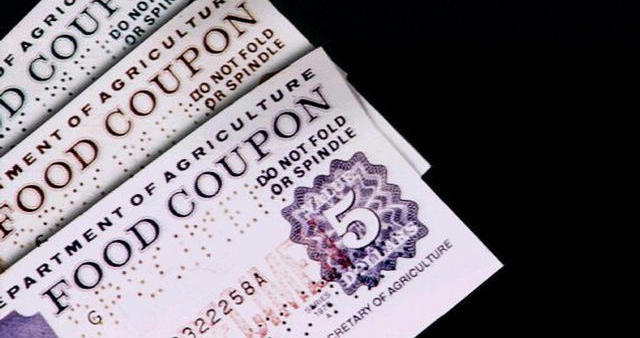 In case you weren’t glued the to C-SPAN this week, the House Appropriations Subcommittee on Agriculture debated and passed its 2012 budget.  Its jurisdiction consists mainly of the U.S. Department of Agriculture, the Food and Drug Administration, and several smaller programs.

It was not pretty.  Most of the worst amendments failed, but overall spending on domestic nutrition was cut by 20%.  International spending was cut by a third.

Rep. Jason Chaffetz of Utah proposed an amendment, supported by the conservative Republican Study Committee, to eliminate virtually all funding for Public Law 480 (PL-480) — Food for Peace.  This is after the 40 percent drop the subcommittee already approved.  I won’t get too far into the weeds on this, but PL-480 is a program, administered jointly by the USDA and the US Agency for International Development (USAID), that provides for food aid all over the world.

It’s not a perfect program: the U.S. sells or grants surplus food to nations struggling with food security, development problems, and other issues.  But they give priority to countries that have the potential to become agricultural markets for the United States.  There’s an argument to be made that food aid dependency can destroy a country’s self-reliance,  and there are most definitely strings attached. But Food for Peace is the primary means for the US government to grant international food assistance,  and Chaffetz and the RSC want to end it, saying “taxpayers cannot afford to send this money to other countries.”  In an era of rising food prices, that kind of short-sightedness is not only inhumane, but could very well pose a national security risk in the future.

Luckily, Chaffetz’ amendment didn’t pass.  Closer to home, though, the news for two of the most important domestic anti-hunger programs, as well as general food safety, is worse.  The GOP took aim at the Special Supplemental Nutrition Program for Women, Infants, and Children (WIC) and the Supplement Nutrition Assistance Program (SNAP, or food stamps).  They also voted for deep cuts to the FDA and for food safety.

WIC  provides food, nutrition education, and help obtaining social services and health care for pregnant women and children under 5.  The House subcommittee cut about 18 percent  —  1.3 billion dollars from WIC.  Rep Virgina Foxx, a Republican congresswoman from North Carolina, offered an unsuccessful amendment to cut an additional  $82.5 million, and went so far as to say that WIC shouldn’t be offered on the federal level.

Now seems like a good time to point out that half of all American infants and about a quarter of kids under 4 have participated in WIC, and that every dollar spent saves three in health care costs during the first 2 months of a child’s life.

If it seems counterintuitive to say hunger hasn’t risen during the Great Recession —  and it hasn’t — that reality is due to the effectiveness of  SNAP. As the economy worsened, SNAP participation exploded. This is how the safety net is supposed to work: during hard times, it kicks in to make sure you and your family have enough to eat.  SNAP benefits can only be spent on food, and 97 percent are spent with a month, with each $1.00 of SNAP benefits providing an economic stimulus of $1.74.  As an anti-hunger advocate I met earlier this week put it, “I don’t know about you, but if I give you a dollar and you give me $1.74 back, I’m going to to keep giving you dollars.”

But the appropriations for this year for SNAP include a $2 billion cut, during a time of record enrollment.

I haven’t mentioned the cuts to the FDA or the recently adopted food safety legislation.  This is the world we live in now, apparently.  One where it’s perfectly acceptable to quite literally take food from the mouths of some of the poorest people in this country and abroad.  All in the name of “fiscal responsibility”.