Home » Browse PostBourgie » Know Your History: How Dwayne Wayne Saved Us All.

Know Your History: How Dwayne Wayne Saved Us All. 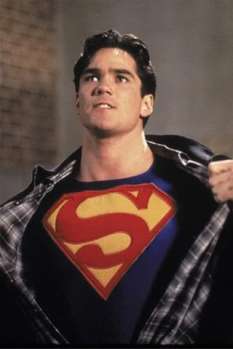 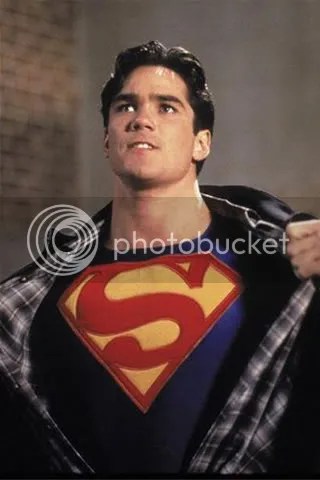 Imagine: you’re a staggeringly powerful alien from another planet who crash lands on Earth and grows up as a white person in the United States.  It’s probably safe to say that you’re going to have some serious issues with entitlement and privilege.

So it was for young Clark Kent, who grew up in lily-white Smallville, Kansas — The Kents might have had racially progressive roots, but everyone’s a liberal until those people move in nearby — before heading to college and falling in with a bunch of College Republicans.

In the early 1990s, Clark and his racist college buddies decided to spray-paint “nigger” on a black man’s car during a college football game. Unbeknownst to them, they had antagonized the wrong brothers. An altercation with the car’s black owner, Ron Johnson, and his best friend, Dwayne  Wayne — Clark was clearly holding back here, as he could have murked everyone with one punch — lands them in a small, country jail. Dwayne, though, was emboldened. Where he was once a skinny, colorstruck math geek from Brooklyn, he’d went  away to his well-regarded, Virginia HBCU of indeterminate size to become a socially conscious engineering student who was getting serious rhythm from Kinishiwa, the Japanese electronics goliath. He’d become Kal-El’s worst nightmare: an educated black man.

And this is how it began.Those heady, tense Saturdays of community service gave way to a deep friendship that endures to this day. Dwayne put Clark on to Audre Lorde and James Baldwin. Clark hooked Dwayne up with some sweet Kryptonian technology that he would later patent and incorporate into Kinishiwa’s product line.

But it was that chance encounter with Dwayne Wayne that opened the door for Superman to begin questioning his racial attitudes and his privileged social position —  a development that almost certainly prevented the black people of Metropolis from later being violently crushed under the red boot of a hate-filled, nigh-invincible demigod.