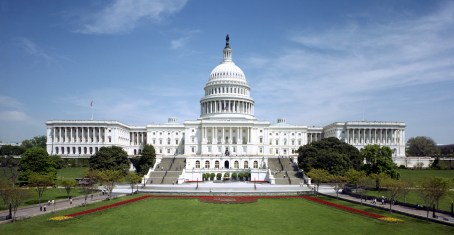 Jamelle points out that Obama’s predecessors won re-election despite getting mollywhopped in their midterms.

A reminder that Harry Reid won because he’s actually pretty good at what he does — being a politician.

Lexington, Kentucky has elected an openly gay mayor.  However, in Iowa, the news for same sex marriage is considerably grimmer, as several judges who ruled in favor of gay rights lost their seats.

In DC, the write-in campaign for Adrian Fenty didn’t work, possibly because of things like this.  Mayor-Elect Vincent Gray has named his transition team, and oh yeah, Eleanor Holmes Norton won.  And she says it’s too early to tell what a GOP house means for DC. (I’ll be turning blue in the corner, holding my breath waiting on voting rights.)

Also in DC, the Republican Party ran the risk of being reduced to a minor party, along the lines of the Ethiopian Federal Democratic Party, the Love Party, the Cocktail Party and the Theocratic Party.

ThinkProgess wonders how we could do elections better.

The fate of Don’t Ask, Don’t Tell’s repeal, which was up in the air before yesterday’s voting, may come down to five Republican senators.

Big companies were glad to see Republicans win the House — not because they think they’ll accomplish anything, but because they’ll shut down any meaningful legislation toward financial regulation.

The Connecticut governor’s race remains locked in a virtual tie, and that’s because of serious voting problems in two cities — Bridgeport and New Haven — which just happen to be Democratic strongholds.
No surprise here:  Andrew Cuomo spanks the  bigot Carl Paladino in NY.  But where white men were concerned, there was a split: Less-educated whites and conservatives, who backed Paladino three to one. (Can’t say how unsettling it was when homie held up a bat at the podium when he conceded defeat.)
Feministe notes that we’re so post-racial, we don’t even need a black senator. But there will be two — two — black  Republicans in the House. The mind reels.

Latest posts by Podcasts (see all)