The Double Standard on Sexual Exploration. 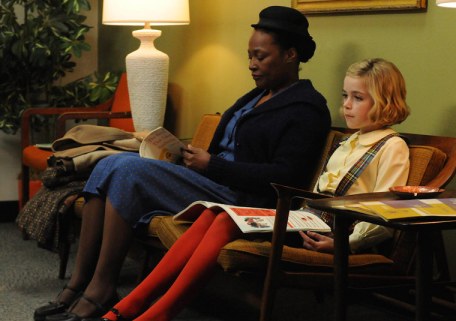 Are you all suddenly suspicious of Grandpa Gene, too?