Home » Browse PostBourgie » How Bad Have Things Gotten for McCain?

How Bad Have Things Gotten for McCain? 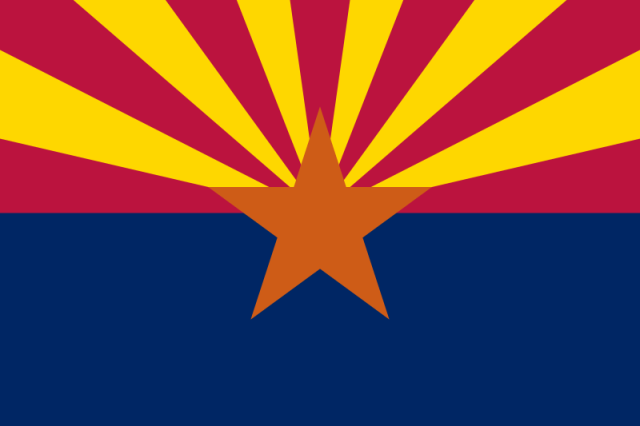 Care to guess where that robocall is going out? Arizona, which has tightened enough that the McCain camp has to play it safe. It doesn’t matter if Obama wins AZ — he’s got a lot of paths to 270 — but it matters that it forces McCain to have to spend his money (which is relatively limited) on defense in his home state, and not in  places that he needs like Ohio, Florida and Pennsylvania.* (If you look at the electoral maps, though, it’s clear that even with those states he would fall way short if Obama wins all the Kerry states and those Bush states that are leaning his way.)

*In the short period of time I’ve been home visiting I’ve seen a lot of Obama commercials, but relatively few McCain spots. McCain needs PA to make his longshot chance possible, but this state isn’t really a battleground; it has gone Democratic since ’88 and the race this year is no longer close.