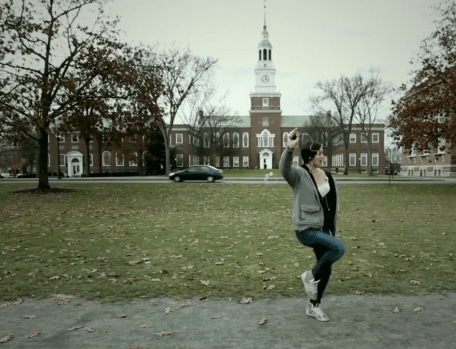 I’ve been thinking a lot lately about the way group identity is organized (in part) around ritual, and how we use those practices to anchor and orient us to the larger world. When folks talk about tradition and heritage, there’s a tendency to assume that these things are static — that there existed in some time and space some culturally “pure” moments — and that those things never melt into the shape of changing times. But what is culture if not an endless series of remixes?

Along those lines, you should holler at these very dope video series called REPRESENT by the 1491s, a group of indigenous folks who celebrate (and satirize) Native cultures. The REPRESENT videos feature young Native people calling on various traditions as they go about their days — on the stationary bike, when their Mac crashes, on their MP3 player on the walk across campus. (Many of the folks in the vids are Yalies or go to Dartmouth.)