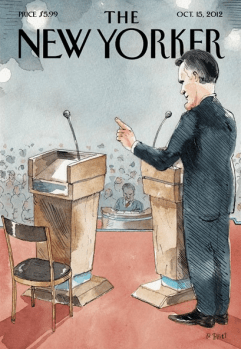 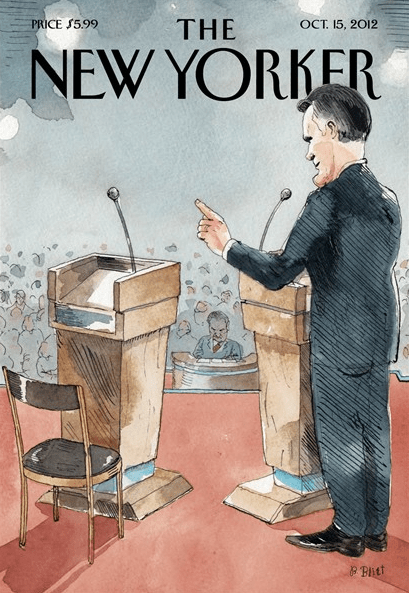 You may have heard a little something about how badly President Obama performed in his first debate with Mitt Romney last week. It’s been in the news some.

But just how badly did the president do? Gallup found that 72 percent of the people who watched the debate thought Romney had won versus 20 percent who felt Obama was the victor. That 52-percent differential was the highest Gallup’s ever recorded following a debate. The president’s performance was clear even to the Obama partisans: just about half (49 percent) of Dems  also thought Romney won.

It was a thorough an ass-kicking as the Romney camp could have hoped for. And according to Gallup, it also brought the race into a virtual tie. It’s probably too soon to tell how big or sustained Romney’s post-debate bounce will be. (Nate Silver thinks it’s already topped out.)

My hunch is that the narrative shift (“Romney’s big comeback!” “Obama on the ropes!”) will change the way screw-ups from either side gets covered. Those “Romney pandered to Latinos in brownface” stories are going to get less oxygen, while screwups by Obama and his surrogates will be treated like the folks in Chicago are panicking.

Other stuff for your morning: