Pathologizing the Bigotry of Black Folks. 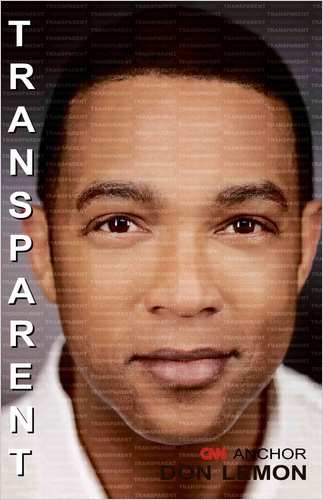 When CNN’s Don Lemon came out earlier this week, his expression of his fears about being black and gay got a lot of attention.

Even beyond whatever effect his revelation might have on his television career, Mr. Lemon said he recognized this step carried special risk for him as a black man.

“It’s quite different for an African-American male,” he said. “It’s about the worst thing you can be in black culture. You’re taught you have to be a man; you have to be masculine. In the black community they think you can pray the gay away.” He said he believed the negative reaction to male homosexuality had to do with the history of discrimination that still affects many black Americans, as well as the attitudes of some black women.

“You’re afraid that black women will say the same things they do about how black men should be dating black women.” He added, “I guess this makes me a double minority now.”

A big reason for the persistence of the  idea that black people are more homophobic than other groups is because nonwhite people are still defined in the broader culture as monolithic groups organized around big, abstract institutions. Lemon can fix his face to suggest that black people are especially homophobic — and have that wobbly stance taken seriously —  because “black culture,” for lots of people, means shit like hip-hop and the black church. But even an idea like “The Black Church” is wild problematic.  Eddie Long or  Donnie McClurkin aren’t representative of the breadth of black Christian life; they’re just among its most prominent voices.

This isn’t to say that there isn’t virulent and violent homophobia in black America, but there’s nothing uniquely black about that sad reality. Lemon says black folk believe that gayness can be prayed away, which must mean that all those Mormons, evangelicals and Orthodox Jews who believe the same thing must have been turned to ignorance by all their black adherents.

One of the most difficult balancing acts of being black and progressive is fighting against and pushing back on bigotry and regressive attitudes, while still arguing for a fuller humanity that allows individual Negroes their imperfections and their ignorance. We have to argue that black people, in essence, get to be horribly wrong about shit, without it being seen as some larger cultural failing.