Home » Browse PostBourgie » The Women Stay in the Picture.

The Women Stay in the Picture. 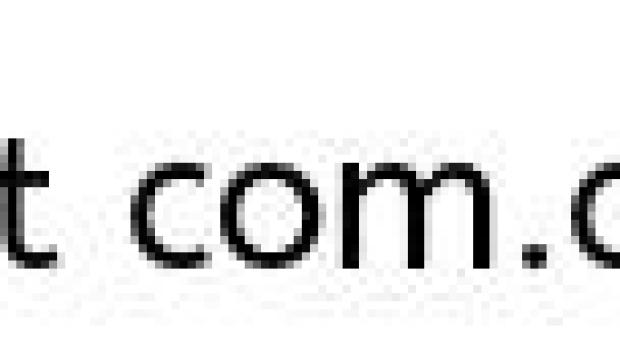 Cut out of the Picture: Secretary Clinton and NSC Official Tomason.

Here’s another example of the impact of “modesty laws”: two women (Sec of State Hillary Clinton and a National Security Council Director of Counterterrorism) get cut out of the situation room picture when the photo is published in a Hasidic newspaper.

This story reminded me so much of a conversation I had Friday with friends about the implicit chauvinism in restrictive religious covering for women. Here’s where my multiculturalism conflicts with feminism. I believe in religious freedom, but this type of protection just really troubles me to the core. I almost want to thank Der Zeitung (based in Brooklyn) for calling attention to the fact that traditional, protective “laws of modesty” have the perhaps unintended (if we assume the best possible scenario) effect of constraining women’s choices and power:

“In accord with our religious beliefs, we do not publish photos of women, which in no way relegates them to a lower status,” Der Zeitung said. “Publishing a newspaper is a big responsibility, and our policies are guided by a Rabbinical Board. Because of laws of modesty, we are not allowed to publish pictures of women, and we regret if this gives an impression of disparaging to women, which is certainly never our intention. We apologize if this was seen as offensive.”

So women can never be part of the visual history created by this paper. But that in no way relegates them to lower status? This is their argument.