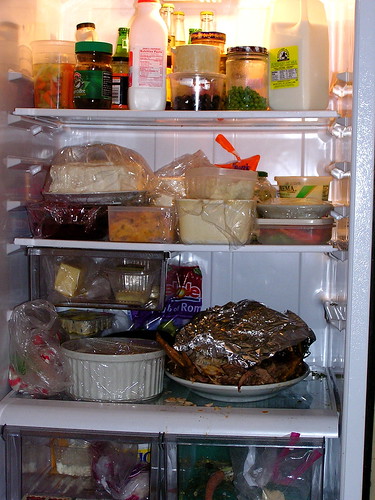 It was only two months ago that the Democrats lost the House and President Obama was looking seriously diminished. But his approval numbers have bounced back — he goes into tonight’s State of the Union address around 50 percent in a bunch of major polls —-  presenting Republicans with some interesting dilemmas in deciding how to move forward as they ready for 2012.

The national rates of recidivism for minors who’ve been incarcerated is somewhere between 50 and 70 percent. But DC’s innovative Youth Court, for first-time and nonviolent offenders, boasts a recidivism rate of just 11 percent, with nearly nine out of 10 kids who’ve passed through the program going on to graduate high school.

This is your War on Drugs: a 19-year-old is pulled over by Denver police for making an illegal left turn and ends up being beaten to a pulp.

“In 1784, five years before he became president of the United States, George Washington, 52, was nearly toothless. So he hired a dentist to transplant nine teeth into his jaw–having extracted them from the mouths of his slaves.” [here, via]

Beautiful pictures from Cote d’Ivoire, where tensions are mounting as an election stalemate drags on.

I don’t want to spoil anything, but you’re really gonna wanna listen to the first act of this week’s This American Life.