Home » Browse PostBourgie » Do We Even Want Lilith Fair?

Do We Even Want Lilith Fair? 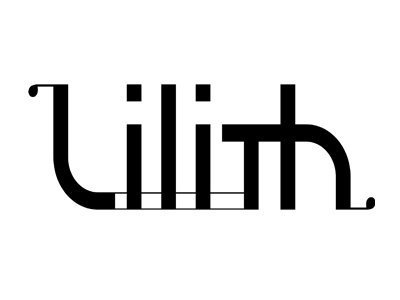 I’ve a piece in the June issue of The American Prospect on this summer’s Lilith Fair revival:

In 1998 and 1999, the festival featured a slightly more diverse lineup both racially and musically. But as the decade came to a close, there was little room in the mainstream for the kind of music Lilith was promoting. The charts were populated by a rush of young, single-sex pop groups like *NSYNC and Destiny’s Child — spawned by the success of the Spice Girls — and what McLachlan called “angry white male middle-class rock bands.”

Today, pop groups have fallen out of favor (although the now-defunct Destiny’s Child and *NSYNC spawned solo superstars Beyoncé and Justin Timberlake), and the angry white male middle-class rock bands aren’t producing many top-10 hits. For the most part, the biggest hits in 2010 are in the pop and hip-hop genres, which influence each other so much as to be almost indistinguishable at times.

While hip-hop is dominated by men — perhaps more so now than at any other time in its history — women own pop. No wonder Lady Gaga, who has had five top-five hits in the past three years, proclaims, “I’m a free bitch, baby.” Beyoncé’s 2008 album I Am…Sasha Fierce became her third to debut at No. 1 in the U.S. and won five Grammys, including Song of the Year for “Single Ladies.” And country singer Taylor Swift made a major crossover into pop after her 2008 album, Fearless, sat atop the Billboard 200 chart for 11 weeks, longer than any album released after 2000.

It might seem like an odd time to revive Lilith Fair — which is exactly what McLachlan is doing this summer. When she announced the first set of artists for 2010, she said it was “wonderful to see established and new artists alike have the opportunity to play in front of much larger or more diverse audiences than usual.”

But even the most ardent supporter of women in music could be forgiven for asking: In the era of Beyoncé, Lady Gaga, and Taylor Swift, do we really need, or even want, another Lilith Fair?

Read more at the Prospect.