Color’s Coming Back to Television. 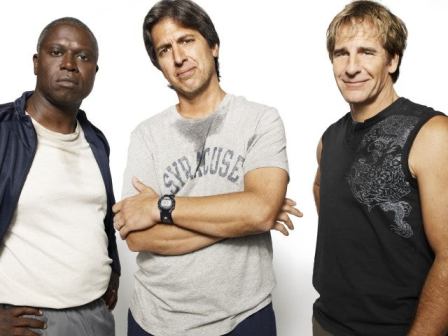 At the risk of looking like that page in the back of Jet that tells you when Black people are gonna be on TV, here’s a shortlist of pick-ups and renewals of programs starring people of color:

I’ll let G.D. and the other many David Simon acolytes here at PB fill you in on the most exciting new black show of all, HBO’s Treme. I’m pretty sure we’re all agreed that a series that monumental needs a post all its own.