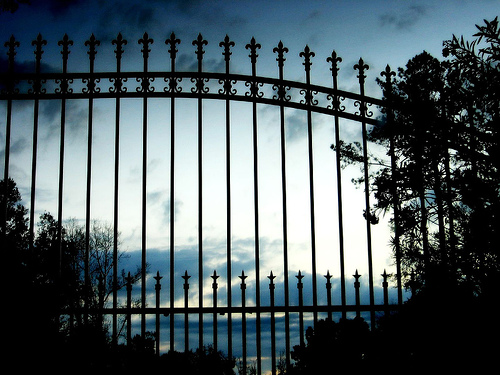 Not to rag on Andrew Sullivan too much, but if I were looking for something that perfectly captures my problem with Sullivan’s policy analysis and his brand of conservatism, I would be hardpressed to finds something better than this:

But Obama is right to ask back: so what do you propose? On energy, I’d say a gas tax hike balanced by a payroll tax cut. On healthcare, I’m not so sure. It’s hard to oppose the upgrade in information technology as a cost-saver. I can see the merits of getting more people insured. As long as any reform is careful to prevent the private sector being squeezed out of business, I’m open to persuasion. But I’m more cautious on this than most, I guess. I value the private healthcare system in the US, that, for all its faults, has innovated medicines that have saved my life. Education? Sure – but only if there’s real accountability for bad teachers. [Emphasis mine]

Almost everything Sullivan turns his attention to is filtered through the lens of “what is best for Andrew Sullivan?”  More often than not, especially in the case of his writing on conservatism, that makes for some fairly interesting reading.  With regards to policy though, this approach is terrible.  The measure of a health care system isn’t whether or not it generates innovations which benefit Andrew Sullivan, it is whether or not it adequately serves the majority of health care consumers.  And at this point, it’s virtually incontestable that that’s the case.  Sullivan might understand this on an intellectual level but it has yet to pierce through his elitism, which at times makes for very frustrating reading.

In fact, I’m bothered by Ross Douthat’s output for similar reasons.  Both him and Sullivan have a “gated-community” outlook; “acceptability” is regularly defined as “what’s best for me.”  And again, while this can make for compelling reading on issues which are quite personal, it also leads Douthat to – for example – describe our incarceration heavy approach to crime as “largely vindicated by events,” completely oblivious to the immense costs saidapproach has had on poor communities and communities of color (Which Ta-Nehisi Coates illustrates with a heartbreaking story of a friend gunned down by police).  Indeed, it’s precisely because of their “gated-community conservativism” that I’m skeptical of their long-term project of revitalizing conservatism by means of turning its attentions to minorities, and working-class American.  Doing so requires approaching policy concerns with a broader public in mind, and neither of them has really reached that point (though, in fairness, Douthat is making progress).