Home » Browse PostBourgie » The View From Your Polling Place: A, um, Colorful Appeal to an Early Voter in Cincinatti.

The View From Your Polling Place: A, um, Colorful Appeal to an Early Voter in Cincinatti.

A reader who was in line to vote early late last month in Cincinatti,OH, was approached by three women who asked him if he wanted some literature on Frederick Douglass. (The reader is black. The women were white.) He said he would. They handed him a

booklet from the Frederick Douglass Republicans, a black conservative group, which detailed the historical racism of the Democratic Party and highlighted the GOP’s history of electing black officeholders (mostly during Reconstruction). 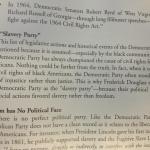 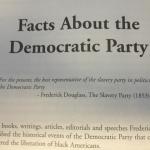 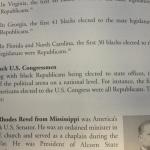 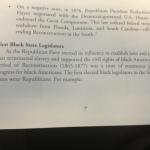 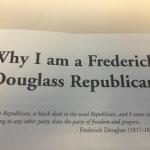 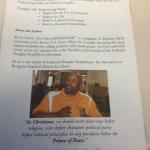 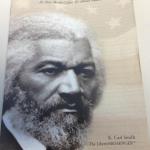