The Showdown on Strong Island. 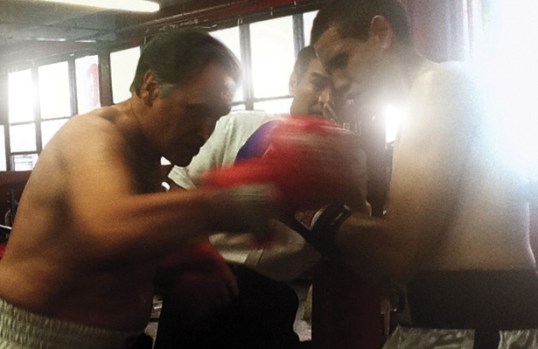 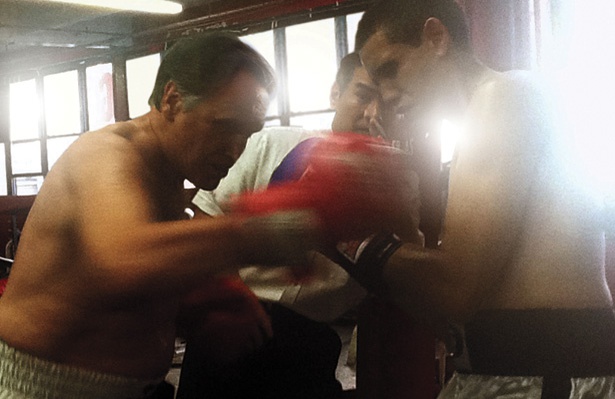 This showdown at Hofstra University (REPRESENT!) is town-hall style, which means the two nominees will be fielding questions from pre-selected audience members and trying to out-empathize one another while still trying to get their digs in.

Here’s Jamelle on what President Obama must do:

The genius of Mitt Romney’s vague tax plan is that it allows him to mount any defense that sounds plausible. Indeed, if there is anything Romney is ready for, it’s attacks on his tax proposals. And as we saw in the last presidential debate, he’s adept at twisting any criticism into an opportunity to extol the claimed virtues of his tax plan.

Rather than get stuck in this mud, President Obama should avoid the issue altogether. Instead, he should return to the rhetoric he used to great effect in the spring and summer—a firm explanation of what the Romney/Ryan budget would cost in terms of national investment, environmental commitments, and aid to the less fortunate. Force Romney to defend his proposed massive cuts to Pell Grants, food stamps, environmental protection, and other federal functions. Or at least, take advantage of the fact that he’ll respond with banal generalities; Obama had one solid line in the last debate—“He’s not hiding his plans because they’re too good for the middle-class.” This should be the basis for his attacks tonight.

And here’s Scott Galupo over at The American Conservative on Mitt Romney’s challenges and goals:

When it comes to mingling with laid-back country folk, let’s face it, Mitt is a jackass. The NASCAR ponchos. The donuts. The 7-11 cookies. The WaWa hoagies. I could go on. Romneyhas improved his favorability numbers dramatically since the first debate, but tonight’s townhall format offers him a chance to make a human connection in front of a massive television audience. It could matter.