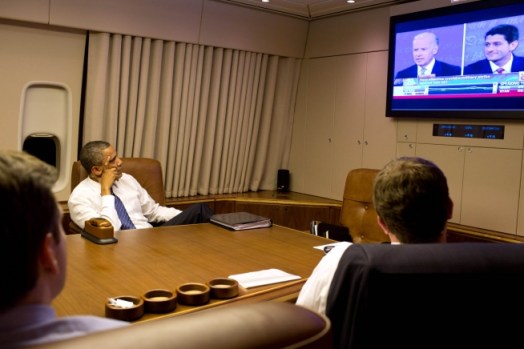 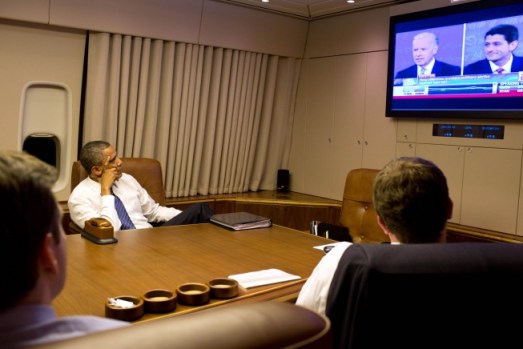 Stop us if you’ve heard this one before: President Obama can’t show too much anger or passion in public because it could make him look like an angry black man and scare away skittish white folks. After last night’s vice presidential debate, some people said that Obama could never behave the way Joe Biden did — the snarky laughter, dismissive rebuttals, and showy disdain for Paul Ryan‘s responses — because he would read as “arrogant” and “rude.”

But, you know, that’s kind of the way Biden’s been characterized by Republicans the day after, anyway. Sure, Obama’s skin color would “irradiate” that reading of him, to use Ta-Nehisi’s phrasing. And while there’s probably no way to quantify just how much of a difference that irradiation would make in terms of poll numbers or some other tangible metric, this counterfactual also has a bunch of caveats. Their relative offices matter here; Obama is the president and can’t really kirk out on folks. But their long-formed public personas matter here, too; Biden has been kirking out on people for decades. (Remember how he got props in 2008 because he didn’t go ham on Sarah Palin in their debate?) Just how do we control for Obama’s race in this hypothetical?

But this line of reasoning also assumes that President Obama even has the capacity to act the way Joe Biden did. Obama has always been the ruminative, measured professor during his time in public life. Maybe barking on people with whom he disagrees just isn’t how he’s built. Just because he’s a black man doesn’t mean that he has angry black man in his toolkit.