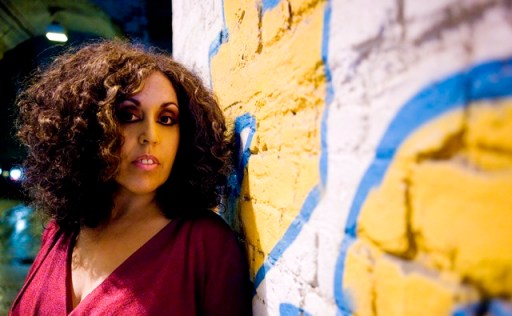 I’d never heard of Poly Styrene before this morning, when I found my social media news feed peppered with news of her lost battle to breast cancer. I did some quick research, which confirmed that she was pretty amazing. As frontwoman of the group, X-Ray Spex, she dominated the UK punk scene between 1976 and 1979. Most famous for their hit, “Oh Bondage, Up Yours!,” X-Ray Spex, is still deeply beloved by punk enthusiasts. Poly Styrene, born Marianne Joan Elliott-Said, is considered a pioneer of the Afro-Punk movement. After years away from the music industry (She left, in part, to follow Hare Krishna.), the Scots-Irish-Somali songstress released a solo album, Generation Indigo, last month in the UK.

Its US release date is today. Maria Schurr of Pop Matters say of the singer and her album, “Poly Styrene has done the unthinkable. She’s become an elder perfectly attuned to and capable of commenting on youth culture.”

Poly Styrene is survived by her mother, daughter, and friends. She was 53.