Home » Browse PostBourgie » I Totally Could Use Some Food Stamps Right Now.

I Totally Could Use Some Food Stamps Right Now. 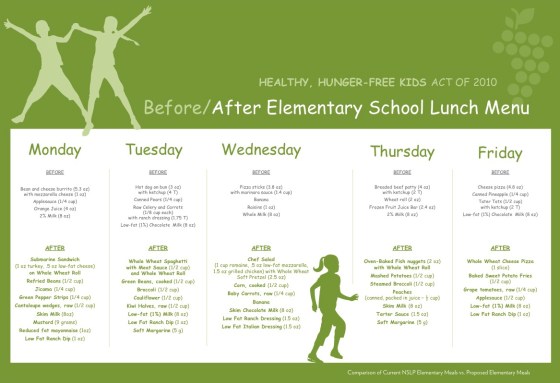 Over at TAP today, I talk about the fine line we want food stamp recipients to walk: We don’t like the idea that they may be “mis-spending” public money on nutrient-poor foods like soda, and we also, according to The Daily Caller, anyway, don’t think they should be spending money on expensive fish.

Also, poor people can’t be too young: Part of that DC “investigation” focused on college students getting food stamps, and in March, Salon detailed how disturbed some people were over the fact that young, artsy, hipster types, who’d taken an economic hint in the downturn, were using government assistance to buy locally-grown fruits and veggies and artisanal bread.

The idea that the government promotes behavior whether it does or doesn’t fund something is beyond the pale for a journalist working at DC, but it’s true. The concept that there’s some neutral ideal that would emerge if we let government get out of the way is ridiculous.