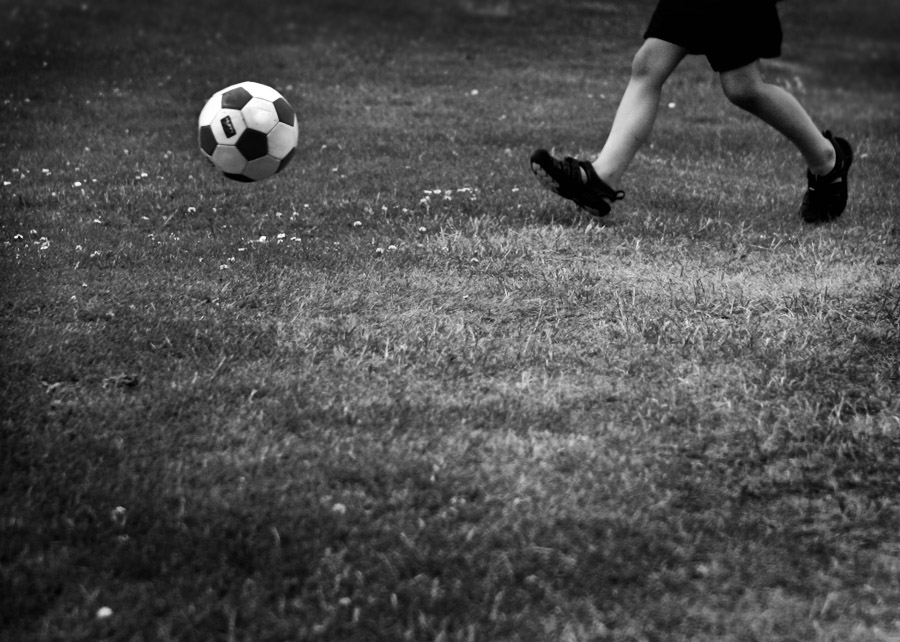 You guys know I don’t know anything about sports. It’s become something of a running joke among my blogmates. I think I’ve become more and more ignorant of sports as I’ve gotten older because I don’t have anyone around to force me to participate, and I wasn’t conditioned to care on my own. The only thing I sort of keep up with is baseball because my dad and I watched it when I was younger.

Anyway. Apparently this really big sporting event is starting? And it’s the sporting event that makes most Americans look about as ignorant as I am when it comes to sports? Something to do with football?

I’m posting this because I want to know: are PB readers into the World Cup? Do you have any tips for those ignoramuses among us? I’ve checked out the Pandagon guide to sounding like you know stuff about soccer. Any other tips?