Home » Browse PostBourgie » Through the Looking Glass With Janelle Monae.

Through the Looking Glass With Janelle Monae. 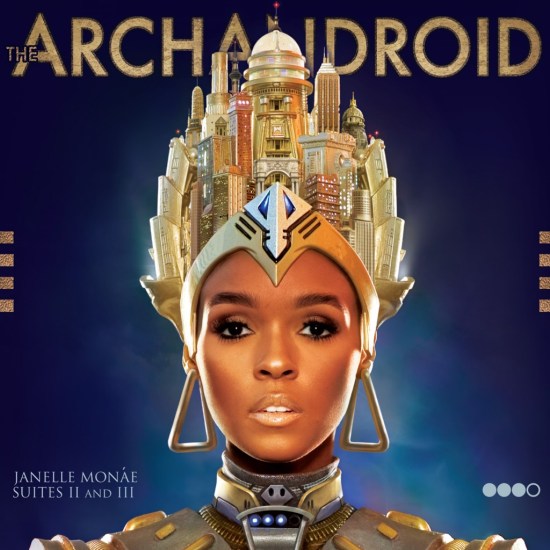 I have a post up at The Atlantic that’s part of a roundtable discussion of Janelle Monae’s The ArchAndroid with Brentin Mock and Alyssa Rosenberg. While I really enjoyed the album, I had a couple of small critiques of it, and I don’t think it quite merits the universal acclaim it’s getting right now.

My colleague Brentin calls Monae’s album “unique, forward-looking, and apoplectic.” He’s not wrong. But the influences of the past are clearly present in her album. In it, I hear melodies reminiscent of Rodgers and Hammerstein, Andrew Lloyd Webber, and The Last Poets. While Alyssa hears “Sigh No More, Ladies” in “Sir Greendown,” I hear Mancini’s “Moon River.” And the glorious “Oh, Maker” sounds a bit like something Karen Carpenter could have done if break beats existed during her time. And best, that track showcases Monae’s exceedingly lovely voice. In fact, one of my two complaints about the album is that it doesn’t frame Monae’s voice as much as I’d like. While I appreciate the delightful sonic strangeness, sometimes I want to hear more Monae and a little less spastic guitar.

Read more over at The Atlantic. And if you haven’t heard the album yet, it’s live-streaming on Monae’s Myspace page.