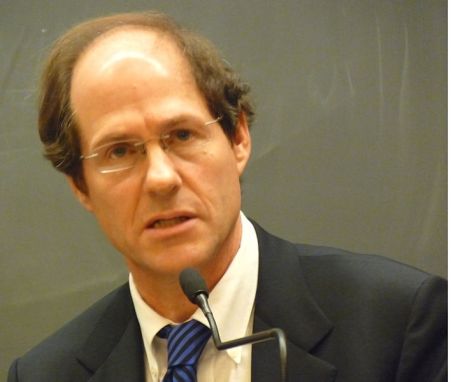 Many of you may not spend your time listening to your local Congressman or -woman or Senator repeating talking points while they’re on their August recess, but I can tell you that Democrats are selling health care reform, and any government plan it may involve, as another “choice” for Americans. What can be more American than choice, they ask?

Which has helped me realize something since I finally opened “Nudge,” the book by Obama friend Cass R. Sunstein and Richard Thaler about how people can be nudged into making choices that are better for them in the long run.

The authors argue that people, not being as rational and informed as economists would like to assume, don’t always make the choices they would make if they had the time, education or will to make a active election on everything from retirement savings to being an organ donor. Life is too confusing, and government and employer actions sometimes implicitly endorse positions they don’t mean to endorse. Framing choices in a better way, providing full information, nudging people toward the overall better path while always providing them the opportunity to opt-out is the foundation for what Sunstein and Thaler call “liberatarian paternalism.”

Which was a relief to read, because the first time, I understood what Obama is. He believes both in the free market — that economic incentives can accomplish some things — and that some people need help. I had been wondering what political theories Obama subscribed to. Now I know.