I Finally Found It!!! 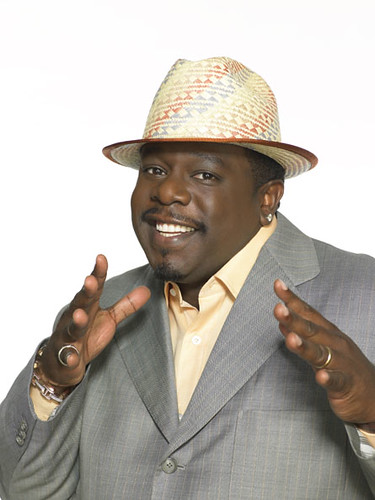 Its two-fold! I dunno if y’all knew this, but Cedric the Entertainer has always been one of my favorite comedian/actor-type people. I just think he’s hilarious. Once, way long ago, he made an appearance on Mad TV (remember when that show was funny?) in a skit called Dr. Funkenstein vs Dr. Jekyll & Mr. Hyde that absolutely positively KILLED me. Since YouTube was invented I’ve been tryin to find it there, and guess what.

I FOUND IT!!!!!!!! AAAAHHH IT FEELS LIKE A FREAKIN HOLIDAY IN MY FUNNY BONE!!

I’m totally gonna put it here so that everyone can share my joy. As an added bonus, I found one of my favorite episodes of “Que Hora Es”, a Spanish-language soap opera for people who have only had 3 weeks of Spanish. It was one of my favorite sketches on Ced’s sketch comedy show, Cedric the Entertainer Presents. I swear, NOBODY remembers this show, and if they do, they don’t find it nearly as hilarious as I do/did. I’m puttin that here too. You welcome!