Iowa Is Full of Win. 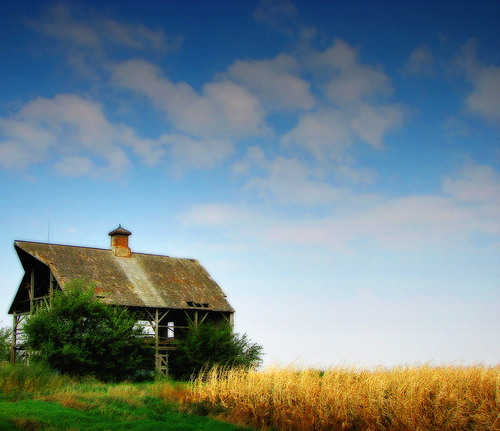 In a rare bit of good news, the Iowa Supreme Court ruled today in favor of marriage equality:

Iowa became the first state in the Midwest to approve same-sex marriage on Friday, after the Iowa Supreme Court unanimously decided that a 1998 law limiting marriage to a man and a woman was unconstitutional.

The decision was the culmination of a four-year legal battle that began in the lower courts. The Supreme Court said same-sex marriages could begin in Iowa in as soon as 21 days.

You know, it’s actually really nice to begin a morning with positive news and not the usual fare, which is mostly just depressing/prone to filling me with existential despair.