How's This for Coded? 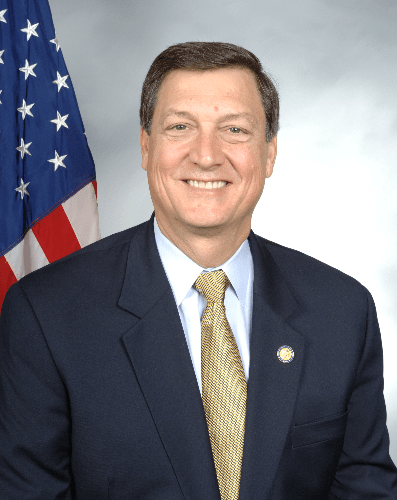 Westmoreland was discussing vice presidential nominee Sarah Palin’s speech with reporters outside the House chamber and was asked to compare her with Michelle Obama.

“Just from what little I’ve seen of her and Mr. Obama, Sen. Obama, they’re a member of an elitist-class individual that thinks that they’re uppity,” Westmoreland said.

Asked to clarify that he used the word “uppity,” Westmoreland said, “Uppity, yeah.”

Other Democrats have charged that the Republican campaign to paint the Illinois senator as an “elitist” is racially charged, and accused them of using code words for “uppity” without using the word itself.

In August, Rep. Shelley Berkley (D-Nev.) told reporters, “When I hear the word ‘elitist’ linked with Barack Obama, to me, that is a code word for ‘uppity.’ I find it extremely offensive and John McCain should know better.”

Political consultant David Gergen, who has worked in both Republican and Democratic White Houses, said on ABC’s “This Week” that “As a native of the south, I can tell you, when you see this Charlton Heston ad, ‘The One,’ that’s code for, ‘He’s uppity, he ought to stay in his place.’ Everybody gets that who is from a Southern background.”

I never want to hear another Republican feign ignorance about the Party’s nods to racist fears. Nobody is buying it.