The Sad Fall of James Bevel. 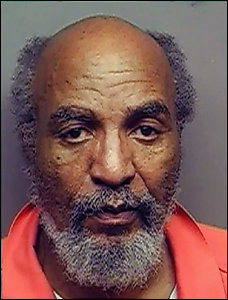 At the height of the Civil Rights Movement, James Bevel organized Freedom Rides. He was with MLK during the “I Have a Dream Speech,” and also with him the night he was killed.

At a family reunion in 2004, his daughters began recounting childhood memories of their father, which included memories of molestation.

Last week, he was charged with incest.

Jurors at the incest trial of civil rights leader James Bevel listened to an hour-long recording of a phone call in which he appeared to offer a convoluted defense of a sexual encounter with his daughter.

After his arrest, prosecutors said they received calls from across the country from women who said the were victimized by Bevel.

Yesterday he was convicted.