There's an Awful Lot of Buckshot in the Clinton Campaign's Foot. (Feet?) 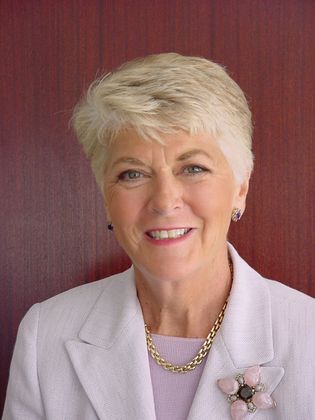 Former vice presidential candidate Geraldine Ferraro today defended a remark she made to the Daily Breeze last week, in which she suggested that Sen. Barack Obama would not be where he is if he were white.

The comment was picked up by political blogs and cable news shows across the country. The Obama campaign held a conference call today to denounce the remark, and Obama surrogates urged Sen. Hillary Clinton to repudiate it.

In a follow-up interview
Geraldine Ferraro today defended comments she made to the Daily Breeze last week saying the media was biased against Hillary Clinton and that Barack Obama would not be where he is today if he were not black. (The Associated Press)
today, Ferraro said her company had been deluged with vicious e-mail messages accusing her of racism.

But far from backing off from her initial remark, Ferraro defended it and elaborated on it.

“Any time anybody does anything that in any way pulls this campaign down and says let’s address reality and the problems we’re facing in this world, you’re accused of being racist, so you have to shut up,” Ferraro said. “Racism works in two different directions. I really think they’re attacking me because I’m white. How’s that?”